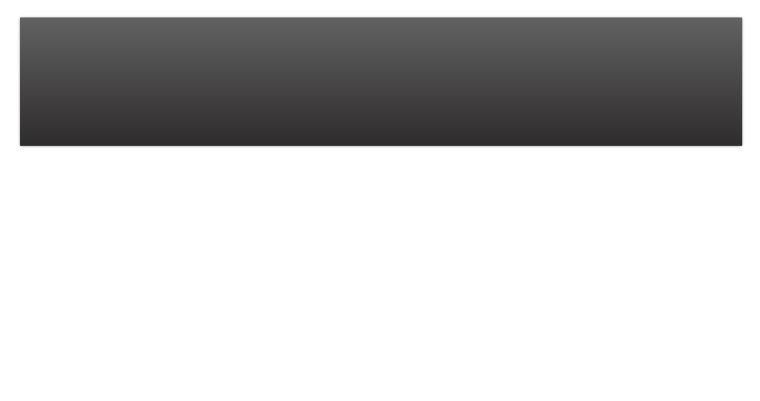 MCR revisited is a city tour from the roman fort through the years and to the major points of interest in Manchester.

Bespoke tours can be arranged, depending on your interest whether it be football stadiums, railways and Manchester music.

The University of Manchester is the UK’s most popular University, with 341 buildings spread over 418 acres and receives more applications for undergraduate study than any other British university (53,300 in 2008).

The Roman name for Manchester was "Mamucium"...

... which is often translated as "place on the breast-shaped hill".

Manchester has over 65 libraries, 26 theatres, museums and art galleries, over 600 licensed premises in the city centre, and every day, a total of more than 600,000 meals are eaten at more than 5,000 venues across the city.

The working title for the series Coronation Street was Florizel Street. This was until a tea lady at the studios said it sounded like a disinfectant, and the name got changed. (In fact, Florizel is a character from  Shakespeare's The Winter's Tale.)

Alcock and Brown who made the first non-stop crossing of the Atlantic by air both lived in Manchester.

The Manchester Arena is Europe’s largest indoor concert venue, and sells more tickets than any other venue in the world.

Manchester has a fair claim to being the popular music capital of Britain. It's been home to a large number of top bands,  including The Hollies, Joy Division, Simply Red, The Smiths and Oasis.

Manchester Airport is the international gateway for the North of England and the UK's largest regional airport handling 23 million passengers a year. More than 120 airlines offer direct flights from Manchester to 230 destinations worldwide, more than any other UK airport. 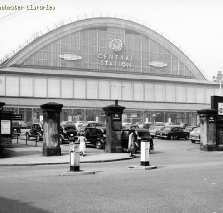